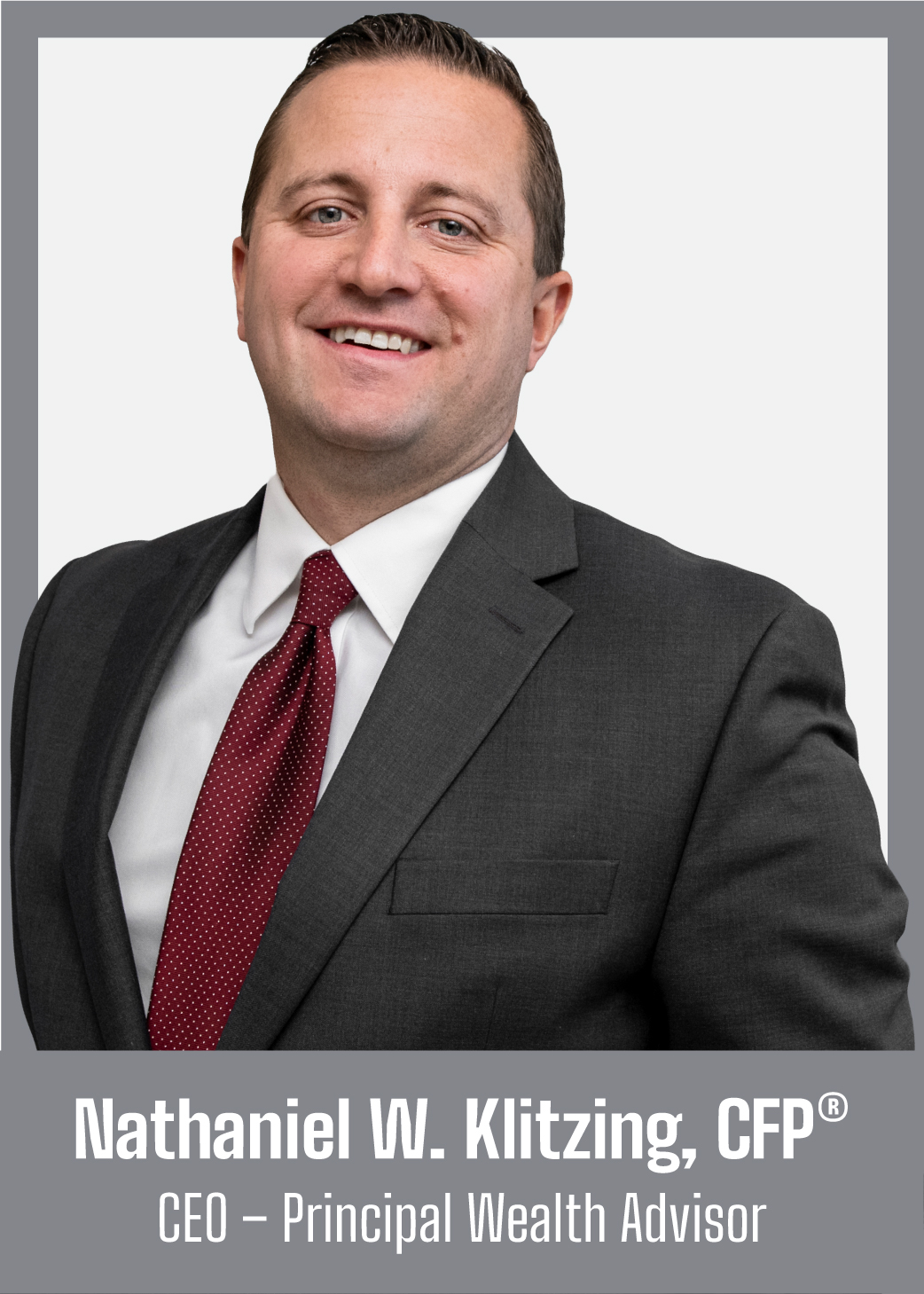 On December 22, 2017, President Trump signed into law the Tax Cuts and Jobs Act, a sweeping $1.5 trillion tax-cut package that fundamentally changes the individual and business tax landscape. Below you will find some information provided to us by our friends at Broadridge that highlights what to expect from the change at the individual level only. Businesses also had some changes that will be covered in a different post. While many of the provisions in the new legislation are permanent, others (including most of the tax cuts that apply to individuals) will expire in eight years. Some of the major changes included in the legislation that affect individuals are summarized below; unless otherwise noted, the provisions are effective for tax years 2018 through 2025.

The legislation replaces most of the seven current marginal income tax brackets (10%, 15%, 25%, 28%, 33%, 35%, and 39.6%) with corresponding lower rates: 10%, 12%, 22%, 24%, 32%, 35%, and 37%. The legislation also establishes new marginal income tax brackets for estates and trusts, and replaces existing “kiddie tax” provisions (under which a child’s unearned income is taxed at his or her parents’ tax rate) by effectively taxing a child’s unearned income using the estate and trust rates.

The Standard deduction will be higher but you will lose your personal exemptions.

There were many changes to Itemized deductions:

The overall limit on itemized deductions that applied to higher-income taxpayers (commonly known as the “Pease limitation”) is repealed, and the following changes are made to individual deductions:

The Child tax credit got much more attractive.

The child tax credit is doubled from $1,000 to $2,000 for each qualifying child under the age of 17. The maximum amount of the credit that may be refunded is $1,400 per qualifying child, and the earned income threshold for refundability falls from $3,000 to $2,500 (allowing those with lower earned incomes to receive more of the refundable credit). The income level at which the credit begins to phase out is significantly increased to $400,000 for married couples filing jointly and $200,000 for all other filers. The credit will not be allowed unless a Social Security number is provided for each qualifying child.

A new $500 nonrefundable credit is available for qualifying dependents who are not qualifying children under age 17.

The dreaded Alternative minimum tax (AMT) should have less of an impact.

The AMT is essentially a separate, parallel federal income tax system with its own rates and rules — for example, the AMT effectively disallows a number of itemized deductions, as well as the standard deduction. The legislation significantly narrows the application of the AMT by increasing AMT exemption amounts and dramatically increasing the income threshold at which the exemptions begin to phase out. 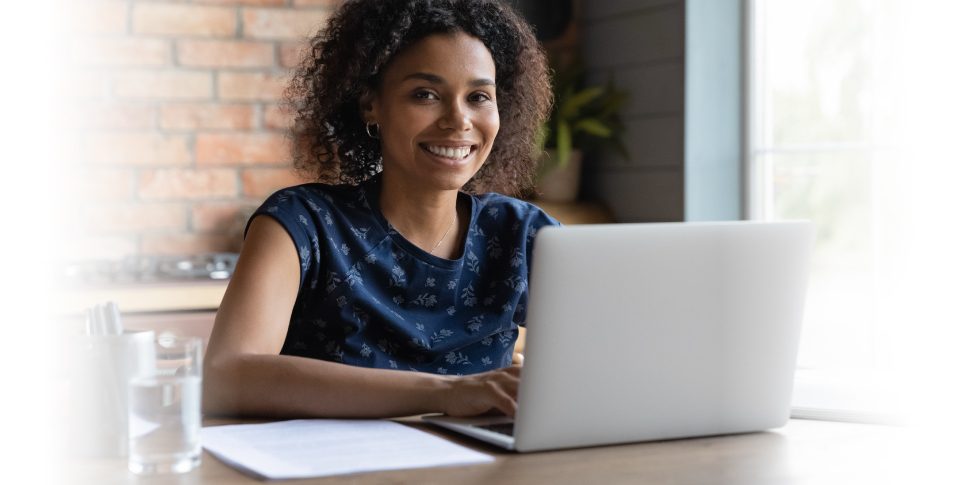 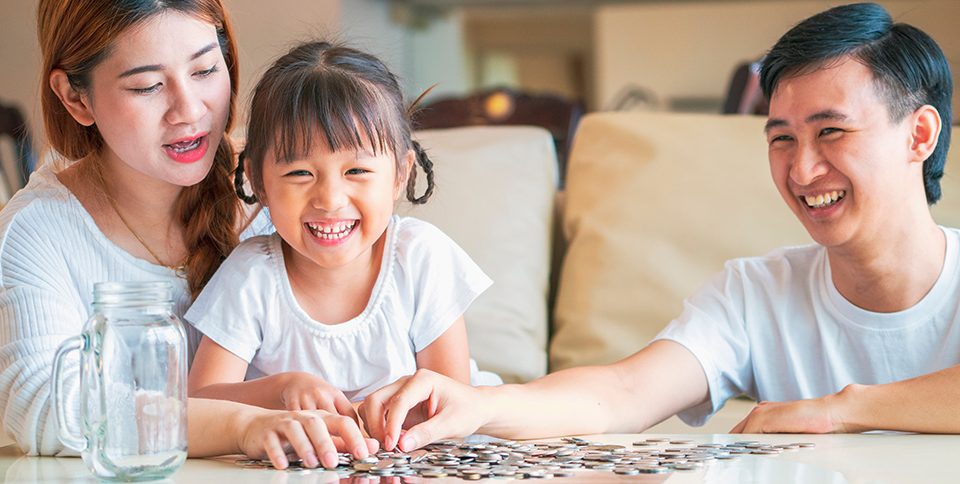 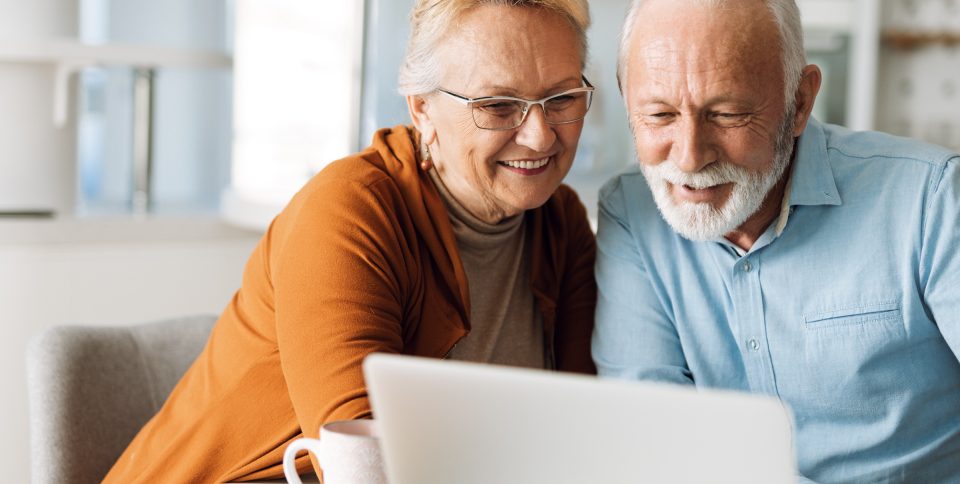